Following consultation with Indigenous organisations and individuals across the country, the ILSC is pleased to publish its Regional Indigenous Land Strategies (RILS) for the period 2018-2022. Thank you to those who provided their views on the opportunities available for realising Indigenous peoples’ aspirations in each region. Read the new RILS below.

The National Indigenous Land Strategy (NILS), is the ILSC’s key policy document. The directions laid out in the NILS inform other key documents, including our annual Corporate Plan. The development of Regional Indigenous Land Strategies (RILS) provide an additional, layered framework for the interpretation and implementation of the NILS and how the ILSC sees its potential role “on the ground” in each region.
The RILS regions have been restructured for the current NILS period, 2018 to 2022. Previously ILSC regions were the six states and the Northern Territory. Now they reflect bio-regions—highlighting important environmental, demographic and economic differences across the continent and the ways these are reflected in the different situations of Indigenous people. In making this change, the ILSC Board recognises the opportunities presented through bringing together discrete, but aligned, land parcels within the Indigenous Estate to allow the development of joined-up projects and economies of scale.
The following regions underpin the RILS from 2018:
Read the Regional Indigenous Land Strategies here: 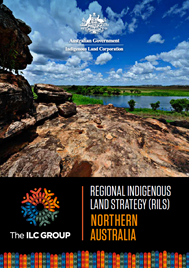 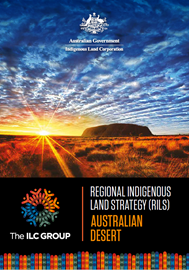 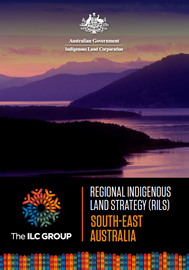